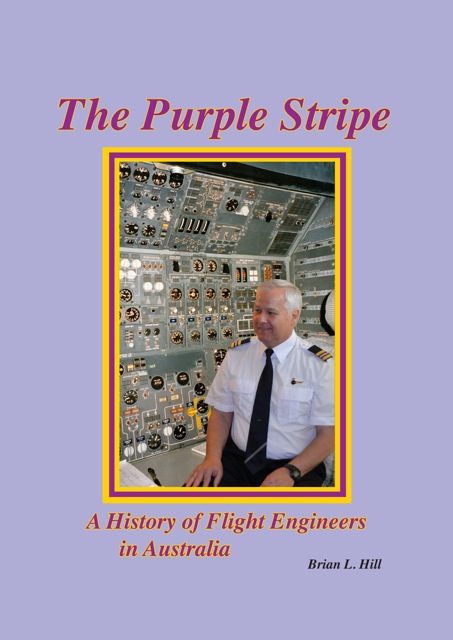 A history of Flight Engineers in Australia

While the publication is essentially about FEOs, an enormous amount of material has been woven into the book to ensure that the Flight Engineer’s role is seen in the wider context of the Australian Airline Industry.

A brief history of each operator who used FEOs has been included, as well as the history of each type and why it was purchased. A brief technical description of the main FEO types is also provided. An extensive array of photographs, 3-view drawings, a large Glossary/Abbreviations section and a generous Index, complete a comprehensive history of not only Flight Engineers, but the Airline Industry in general.

The author takes the reader through the ‘warts and all’ aspects of the formation of the union and the fights that developed to keep the FEO as part of the crew. The historical Presidential Task Force in the US is covered as is the 1989 Pilot’s Dispute in Australia – the latter as seen by the AAFEA, who tried to bring the parties together.

At almost 900 pages and with more than 150 photographs, the Purple Stripe provides a valuable insight into many aspects of Australian aviation that have been either forgotten or misunderstood. While the role of the Flight Engineer is generally regarded as secondary to that of the pilot, they never-the-less performed a valuable role in an exemplary manner for more than 50 years. It is believed that this book will provide a valuable research source for those interested in Australian aviation.