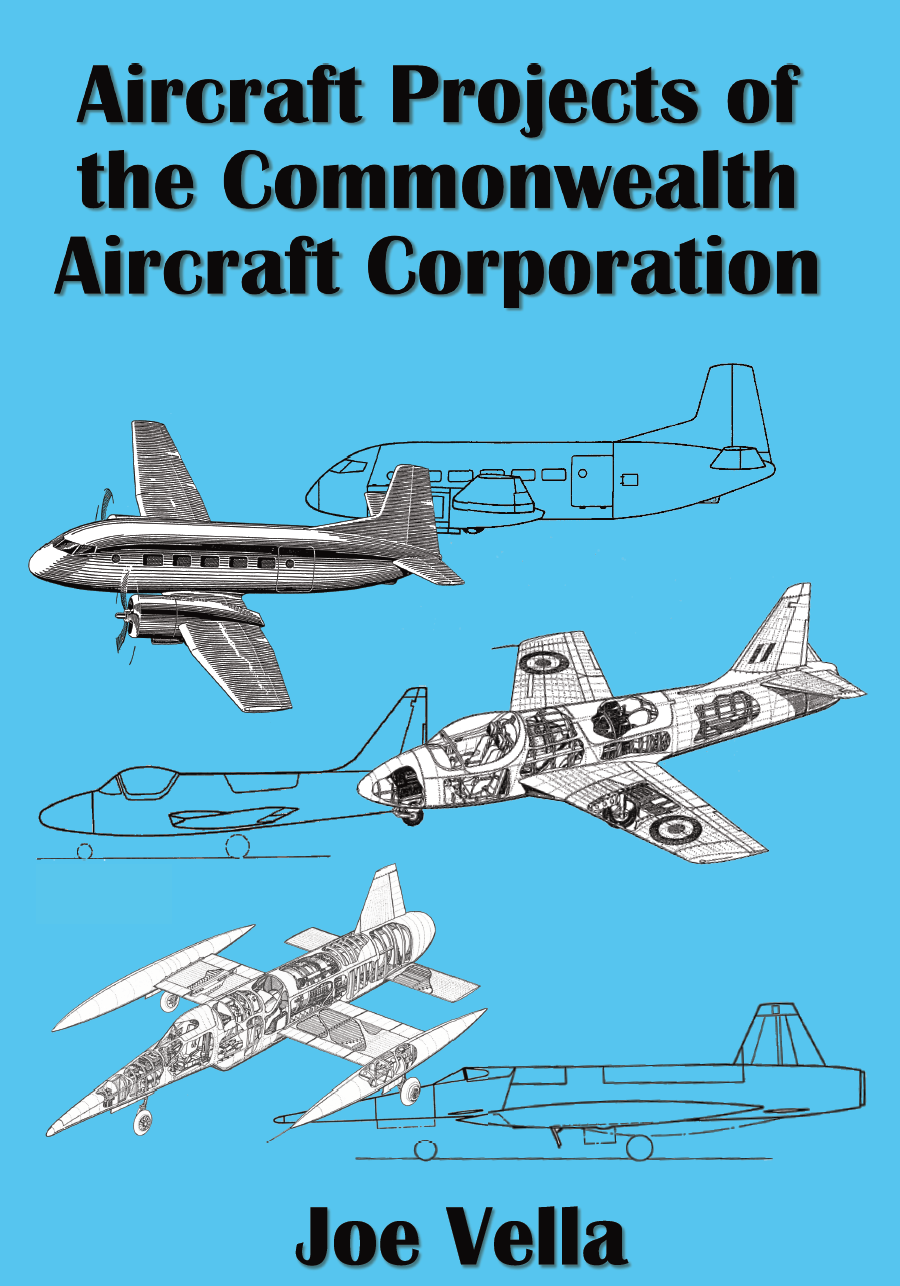 This new book by author and AHSA member Joe Vella has just been published (April 2022).

Joe began writing this book in 1983 when he was invited by the management of CAC to conduct an independent review and compilation of the company’s historical archives. When the company was taken over by Hawker de Havilland in July 1985 the official impetus for a company history evaporated. But Joe continued with his writing and tried unsuccessfully to attract interest from publishers.

The hand-typed manuscript languished in storage for many years until the concept of self-publishing and print-on-demand came into vogue. With some encouragement and mentoring in desktop publishing software, Joe decided to move down this path and so the typed manuscript was scanned and optical-character-recognition employed to convert the files to editable text. The manuscript was also extended to cover the years beyond the takeover by Hawker de Havilland and other entities, a period not included in the original work.

The finished book is an invaluable reference to the aircraft projects commenced by CAC – a total of 106 projects are described. These include projects which were brief conceptual works all the way to projects which entered series production. The political and economic context of the projects is also explained. The projects are outlined in chronological order, making the book easy to follow. A major feature of the book are 114 line drawings prepared by Joe specifically for this publication,  which illustrate the projects and complement the many CAC factory drawings also included. Data tables covering performance and dimensions for most of the project also complement the narrative.

The book contains 408 pages, including a comprehensive index. Chapters in the book are as follows:

(317 pages for the above chapters)

(18 pages for the above appendices)

And finally a 23-page photographic addenda of images collected during the editing of the book.

See the following distributors, and search for the best price on offer: